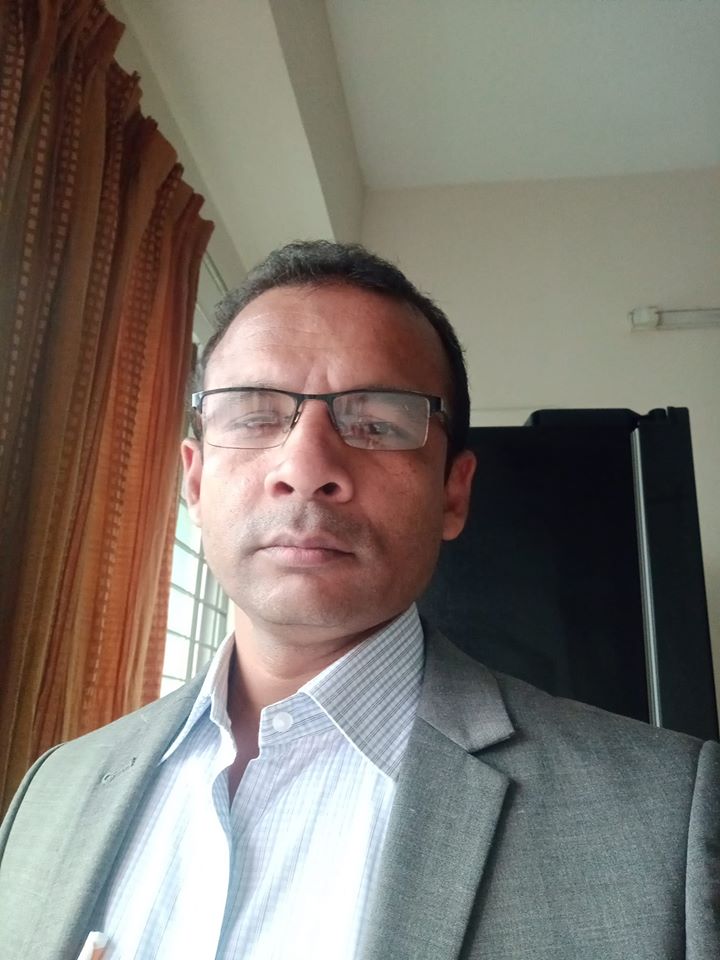 Democracy is the rule of a nation-state (or an organization) in which there is equal voting or rights in the selection of the policy of every citizen or government representative. There is equal opportunity for all citizens to participate in the formulation and preparation of legislation in democracy, which is through direct or elected representatives. Although the term is generally applied to a political state, it is also applicable to other organizations or institutions such as universities, state-owned enterprises etc.

Because of the provision of section 90-B(1)(i) of the Representation of People (Amendment) Ordinance, 2008 (subsequently Representation of People Order (Amendment) Act, 2009 (Act No. XIII of 2009) a political party can not participate in the election if it is not registered under the said provision and consequently a large number of people who follow the particular political parties are being deprived by the said Act from electing their representatives.

As per company law a company is a legal person and similarly a political organization is a social person who has birth and growing just like a human person. A human person gets a birth certificate which is unconditional. He has growing who is born and bred as per natural system and all growing persons get certificates may it be birth certificate or incorporation certificate. Such kinds of certificates are nothing but intimation as to commencement or manifestation of anything and getting such certificate is a natural right. So a political party may also get such certificate on its self-assertion without any condition. A person grows from his own necessity where no condition for growing is applicable. As such a political party can not be restricted from free growing by the name of registration law and all political parties must be issued certificates of registration which is a must for a democratic environment.

Actually the said law has been enacted with malafide intention to shut the politics of poor and honest people so that the leading parties can dominate the politics for ever. All of its conditions are impossible to be complied for the poor and honest people especially for the new generation who wants to come in to politics with a clean hand. Two hundred voters has been supposed to be members in a thana which is an undemocratic and unreasonable proposition causing to laugh.

There are more than two hundred political parties in Bangladesh for the time being including forty registered parties. If all parties have at least two hundred members as per provision of 90-B of Representation of People Order (Amendment) Act, 2009 a thana has to hold more than forty thousand political activists with more than two hundred offices causing hostile division to the people and destroying land due to so many political offices. Because of the existing registration system under the said Act all political parties can not enjoy the equal voting or rights in the selection of the policy and there is no equal opportunity for all citizens to participate in the formulation and preparation of legislation.