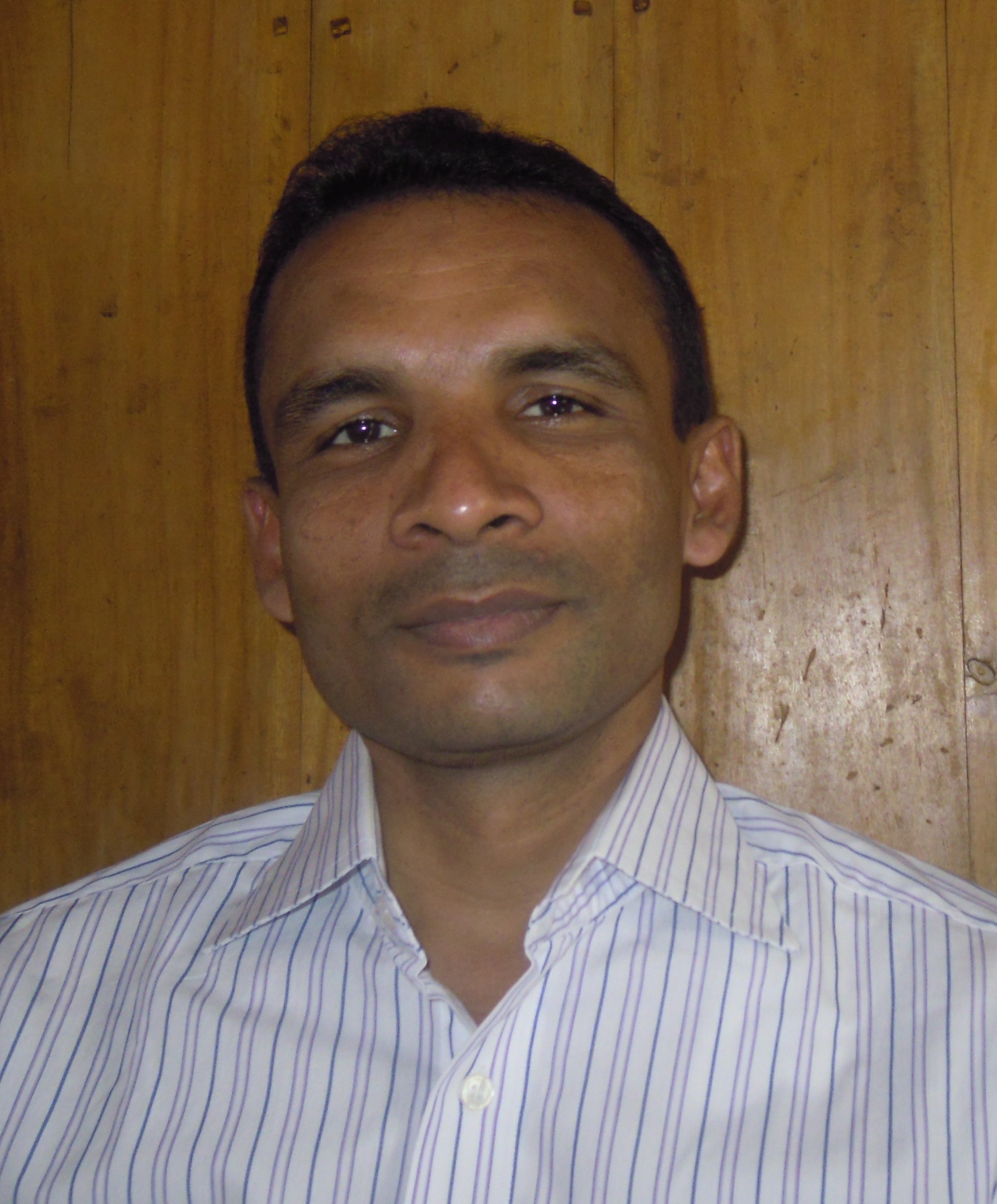 To get registration a Bangladeshi political party must comply the condition of forming 123 committees with offices, i.e. 1 central committee, 22 district committees and 100 thana committees and 200 members in each thana where committee to be formed with a target of having 33% women in every committee. Not only that such political party must be confirmed not to go out of the willing of the government. If the government thinks that the particular party is not its obedient, that party would not be allowed for registration despite fulfillment of all the conditions.

Mr. Emanuel Macro, President of France won the national election one year after formation his party and he had not to fulfill any such condition to carry on his political career. The people of France have supported his new vision for change of political views, culture and thinking. Similarly in our neighbouring country India Mr. Arbinda Kezriwal was elected from his political party one and half year after formation of the party. Moreover in India and many other democratic countries numerous political parties contest the national and local election without any hindrance in the name of registration by so much hard conditions. In India, Britain, America and many other democratic countries a political party can run freely if it has a committee, a constitution and an office in central level and such centre does not mean the capital of the country. Any nation-wide political party can be run from a remote area. But in Bangladesh our democratic right of politics what has been protected by our constitution has been infringed in the recent years in the name of registration imposing so difficult conditions which are not at all compliable for any party.

The then non-political caretaker government was backed by army and the army backed government always tried to make politics difficult for the politicians not only in Bangladesh but also all over the world. Such kind of government goes against the democracy and public sentiment. The said government made Bangladesh a massacre state and basing upon their theory the democracy can not be carried on. The said provisions are hindrance to the new generation who has dream to build up their political career forming new political party with fresh mind and fresh hand.